One important skill for a commercial photographer is being able to come up with the goods in less than favourable conditions. I’ve had a Golf Cabrio lent to me by Volkswagen to shoot over the last week and had dismal weather so some cloud watching, careful planning and plenty of Photoshop were required! High winds and very damp conditions also meant that minimal lighting could be used. In the 2 days with the least rain I shot this among others:

Here is the before and after Photoshop:

Although to say ‘before and after’ isn’t strictly true here. The final image is actually a combination of three exposures shot from one position from a sturdy locked down tripod. The above left photo is the middle exposure. This allowed me to make the most of the available, rather dull light and brighten highlights while keeping the contrast and not blowing out the sky.

The combination of images was not done with automated HDR methods as I find this doesn’t give me enough control of the processing. Instead the three exposures were layered on top of each other and masked carefully to produce the desired effect. The resulting image was then tidied up and the colour was painted in. Quite a lengthy process but the result works pretty well considering what I had to work with.

The Photoshop work was done on my trusty Mac Mini with 16GB of ram which copes admirably with the massive medium format files. The files themselves had plenty of depth to them but it was the combining of the exposures that really made the difference. Despite the light being poor I was able to shoot at a low ISO (thanks to the tripod) and the final image is rich in contrast and pin sharp, suitable for very large prints including billboards. 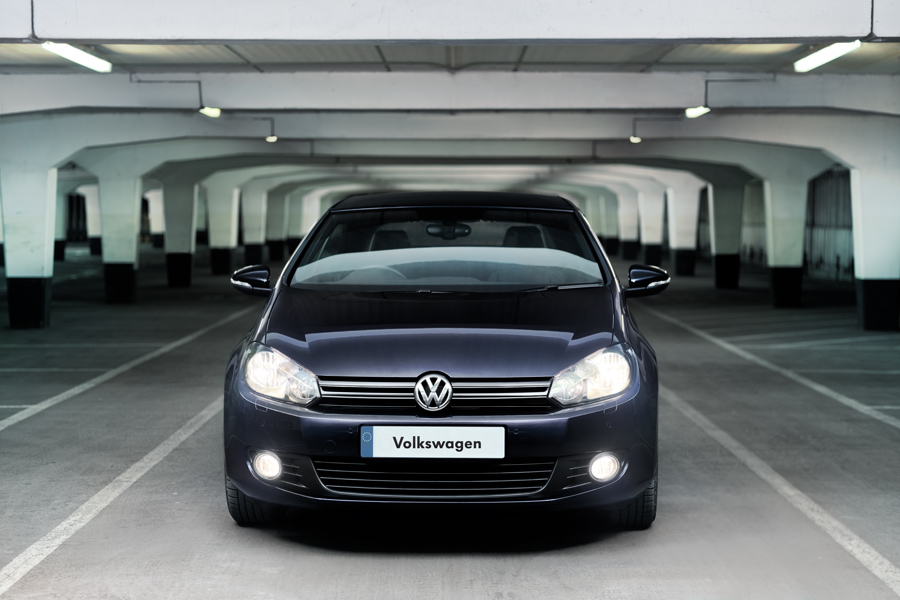 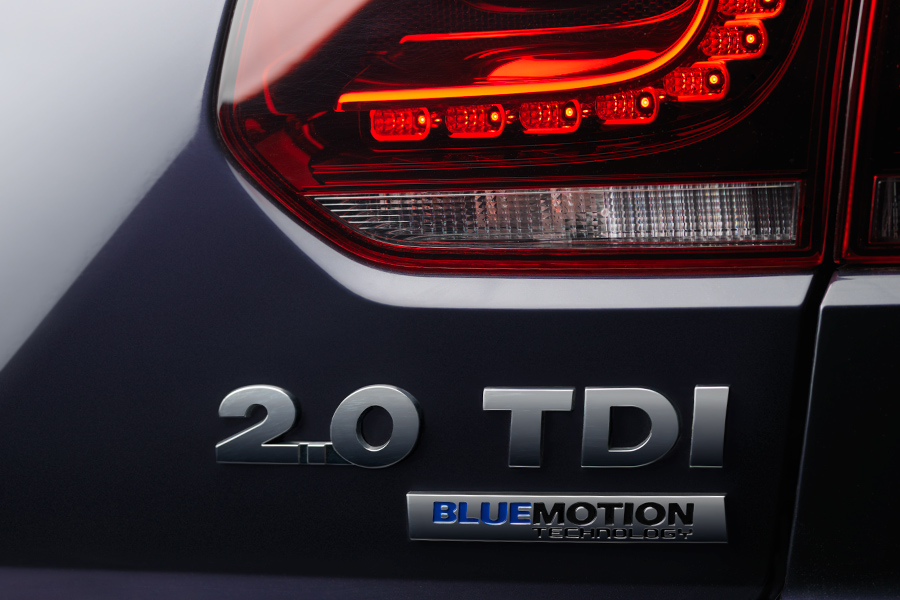 There are no comments yet. Why not add one?

The comments are closed.

Images on this site are protected, however we have prepared a printable PDF portfolio for you to download. It is a great way to keep Steve's contact details lnked to the images he creates.

Leave your details here and we'll send you the link: